There are a lot of myths and misunderstanding around Eating Disorders. Some may not understand the compulsions, the distortion between what you see in the mirror and the way you look.

Owen Carrick is a 21 year old spoken word (Poetry) artist who was diagnosed with an eating disorder when he was 15 years old.

Owen said, "I have been writing poetry all of my life. Unfortunately when I was 15 years old I was diagnosed with an eating disorder and it quite literally controlled my life fully for around 4 years and although it is much better now it does impact my life from day to day."

Eating disorders can be classified in multiple ways - not eating, binging and purging, emotional eating. It can be difficult to give your feelings around eating a name and to accept that the condition is something you're struggling with.

Owen recently reached out to us. He said, "I have always found it hard to talk about and it has been a really big thing for me to be open about it because some of my lifelong, closest friends didn't even know that I was suffering."

Owen told us, "I was determined to try and turn my suffering from a negative into a positive and so this year I decided to write a collection of 3 poems about my eating disorder, starting right at the first sign of an issue right until the process of getting better. Unfortunately there isn't much coverage out there at the moment in terms of eating disorders and even more so as a male and so that is why I want to try and raise awareness about it for both male and females because I know that if there was media coverage or someone out there saying they got better it would have really helped me when I was struggling."

Owen's spoken word poetry can be found at the link below:

3 poems are available to listen to:

It is also available on Spotify, Apple Music, Amazon music and Youtube under 'Eating... Or Not?' by Owen Carrick 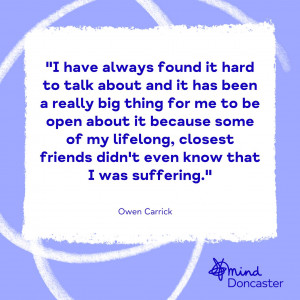 < Back to all news stories

No upcoming events were found. 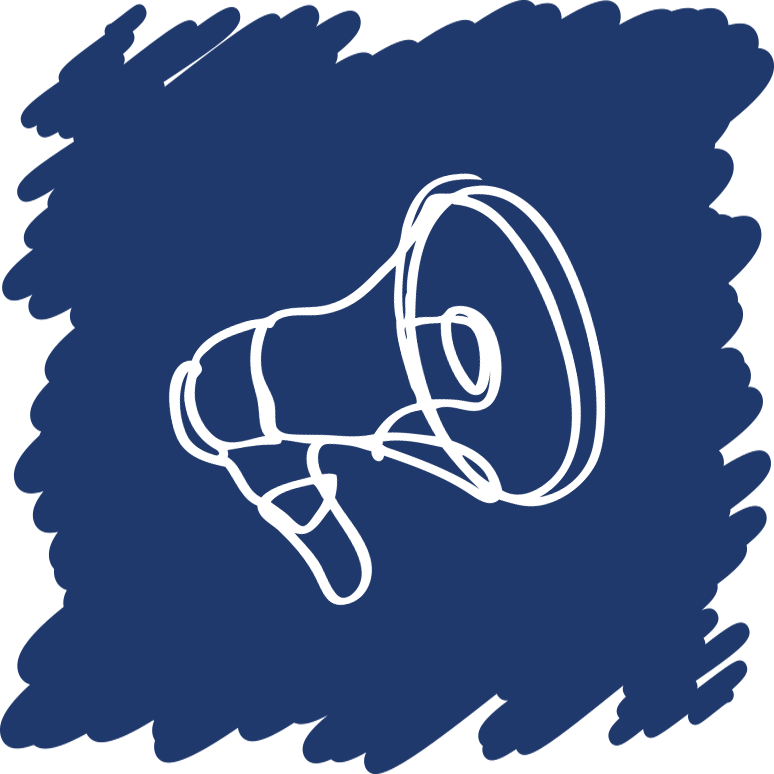 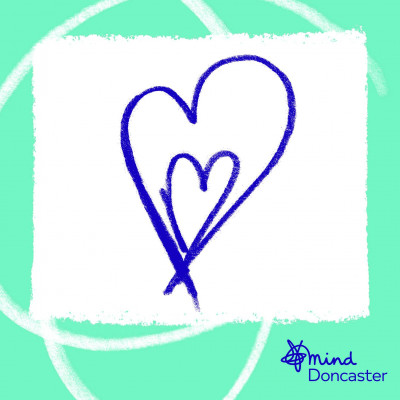 A Day in the Life of Our CEO

Want to know what it's like to be CEO of a Mental Health Charity? Read on! Read more